The Central Board of Indirect Taxes (CBIC) had received representations from exporters saying in some cases the Integrated GST (IGST) refunds are getting delayed by over 6 months. 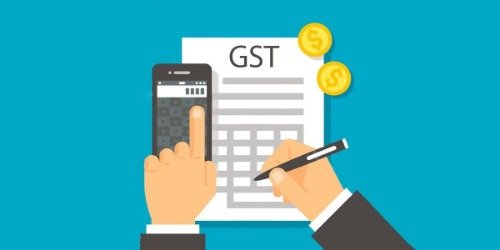 The Central Board of Indirect Taxes (CBIC) had received representations from exporters saying in some cases the Integrated GST (IGST) refunds are getting delayed by over 6 months.

Last year, the CBIC had detected several cases of firms availing credit fraudulently through a refund of Integrated Goods and Services Tax on exports of goods.

To mitigate the risk, the CBIC has taken measures to apply stringent risk parameters based checks, and the consignment of such exporters in the risky category are subject to 100 per cent Customs examinations and their refunds were kept in abeyance.

The CBIC, which had in January issued a standard operating procedure (SoP) to be followed by such exporters, has now asked GST and Customs Zonal principal chief commissioners to forward all pending verification report to Directorate General of Analytics and Risk Management (DGARM) by June 5.

“The zonal Principal Chief Commissioners/chief commissioners of CGST and CX zones are advised to put a process in place to ensure that in future all such verifications are completed and reports sent to DGARM within maximum 3 weeks of receipt of the request of verification from DGARM,” the CBIC said.

While partially modifying the SoP issued in January, the CBIC said in order to cut down the time taken in the grant of NOC (no objection certificate), the DGARM will “conduct supply chain analysis without waiting for verification report from the field and share risky first and second level major suppliers with the jurisdictional CGST (Central GST) formations at the same time when the risky exporter details are shared with the CGST formations”.

“DGARM would grant final NOC to the exporter once the verification of the identified first and the second stage risky supplier is found in order,” CBIC said.

In case of availing of inadmissible credit by the suppliers, the GST officers will ensure due process of recovery. If the taxpayer is under the administrative control of states/UTs, the issue of recovery would be flagged to them, the CBIC said.

AMRG & Associates Senior Partner Rajat Mohan said exporters have a vested right to tax refunds unless they are proven guilty.

“With an internal memo from GST policy wing looping in the senior-most tax officers in a state is expected to ease the plight of exporters,” he said. 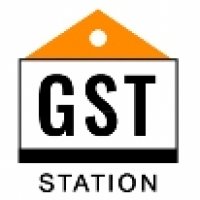 States GST collections may dip 30 per cent this fiscal: ICRA